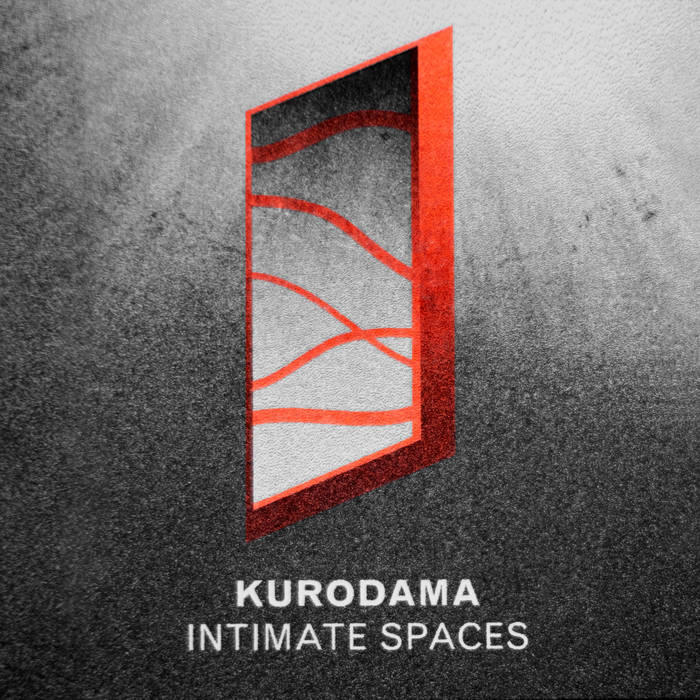 Intimate Spaces is a musical exploration of non-inhabitable architectural spaces and their sounds, performed and produced using a mixture of field recording, sampling and synthesis.

It is an album about the dark, cold and claustrophobic interior of a concrete bridge, the sounds from the street heard through a 5-storey cavaedium and the dripping noise of a pool leaking into the service room below it.

Ultimately, this is an album about inhabiting the sounds of uninhabitable spaces.

Recorded and composed between 2015 and 2019 in Bolzano/Bozen, Montepulciano, Caldonazzo, Italy

kvsu is not a label, it's not a band either.

kvsu is a space for musical and visual experimentation and research. A container, a frame, a mental space. kvsu facilitates performances and publishes materials.

Bandcamp Daily  your guide to the world of Bandcamp

Featured sounds from Fly Lo and Ahmed Idris, plus Mother Nature hops on to drop off new project