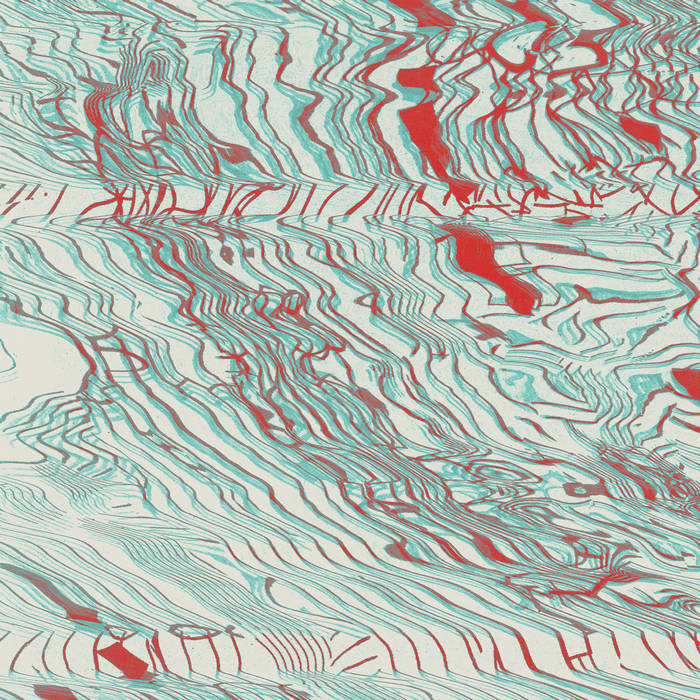 kurodama – for ny (music video): www.youtube.com/watch?v=2EO3ZQspses
---
in 2015 we made an album, it was called the malosco sessions and we printed it on vinyl. 4 years later, we decided to bring it back.

initially it was supposed to be a mix of unreleased materials, remixes of the album tracks (made by ourselves) and maybe some collaborations. The more we thought about it, the more we realized that we wanted it to be a dialogue, a cultural exchange, an experiment in mutation and musical gene manipulation. so we did a risky thing. we went to llllllll.co and just posted an open call for remixes. the rules were few and simple: pick a track, do whatever you want, but use the vinyl itself as the source material.

we didn’t want a classic remix album. no putting kick drums under the track and calling it a day. to our great satisfaction, we got back a bunch of weird, experimental and daring tracks, which took our own creations to a whole new level.

the risk had been worth the while.

so here it is. our very first remix album, by a serendipitously hand-selected group of electronic musicians: ironaugust*!

if you’re interested in knowing more about how this album came into being and reading some of the artists’ notes, head over to:
kvsu.net/ironaugust/

special thanks to:
john mitchell, akirasrebirth

(*) the name is a silly pun on the Italian “Ferragosto”. Ferro=Iron, Agosto=August. Ferragosto is a holiday in Italy, the name does not have anything to do with Iron though, but stems from the Latin “feriae Augusti”, which might be translated to “August rest”. Incidentally the festivity is always on the 15th of August, which was also the deadline for the remixes.

kvsu is not a label, it's not a band either.

kvsu is a space for musical and visual experimentation and research. A container, a frame, a mental space. kvsu facilitates performances and publishes materials.

Bandcamp Daily  your guide to the world of Bandcamp

Featured sounds from Fly Lo and Ahmed Idris, plus Mother Nature hops on to drop off new project